By MalcolmM
5 months ago5 months ago
13views
0
ShareTweetSubscribe
, 0 points 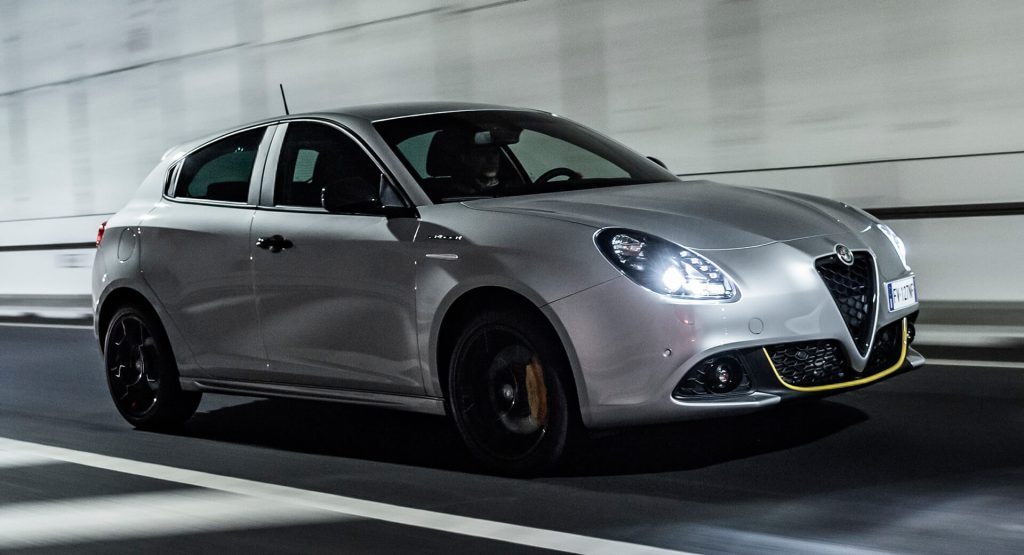 Alfa Romeo will be pulling the plug on the Giulietta before the end of the year. The compact hatchback will not get a direct replacement, as the Italian brand will focus on better-selling SUVs instead.

The brand’s product marketing boss Fabio Migliavacca, who also confirmed that the Stelvio will not get the GTA treatment a few days ago, told Autocar that the Giulietta should be phased off at the end of 2020. “Giulietta is expected to finish its life at the end of this year.

The trend is to have SUVs in the C-segment, so the Tonale SUV will be the replacement for Giulietta”, he said. Despite the higher ground clearance compared to the hatchback, the high-riding vehicle is understood to be a proper driver’s car. “We don’t expect driving dynamics to be a weak point for the Tonale”, added Migliavacca. 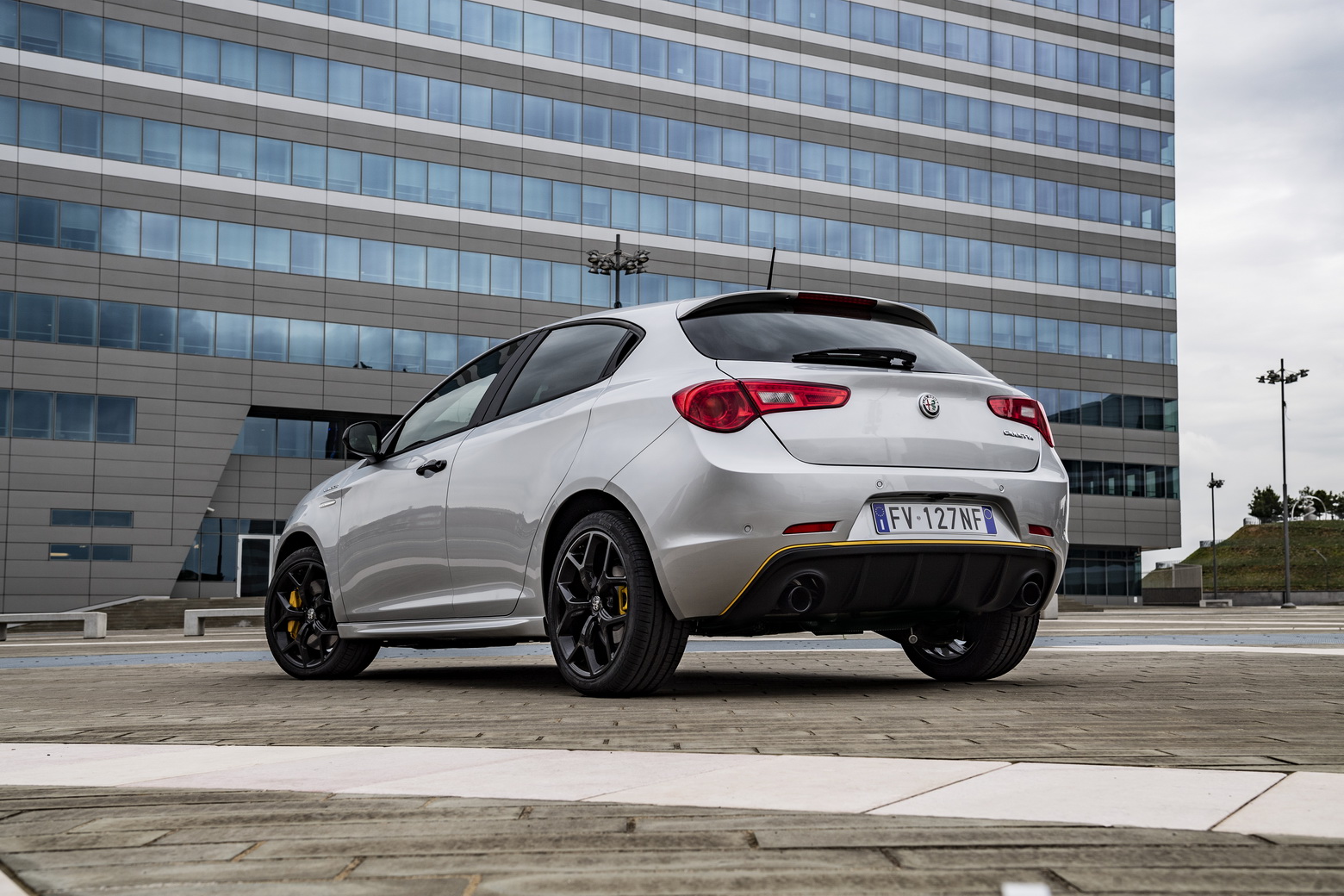 Made at the Piedimonte San Germano factory in Italy’s Lazio region since 2010, the Giulietta is a challenger to the likes of the Volkswagen Golf, Ford Focus, Renault Megane, Opel/Vauxhall Astra, Peugeot 308 and other compact hatchbacks. It’s available with several small petrol and diesel engines that can be connected to a 6-speed manual or 6-speed automatic transmission. 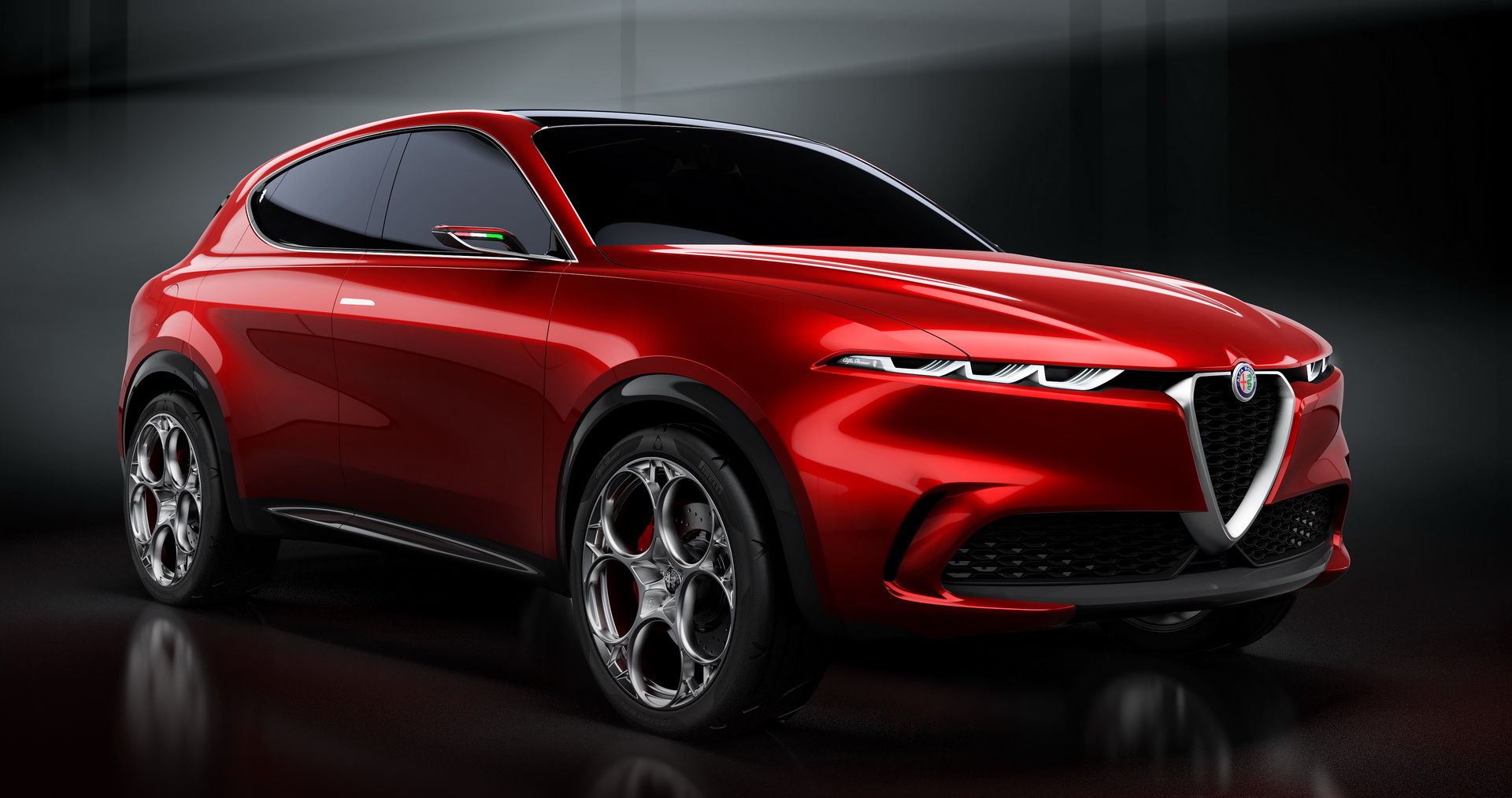 Previewed by the 2019 Tonale Concept, the compact SUV has already leaked several times, revealing the sporty styling. The vehicle will probably premiere in its production form in the first half of 2021 and will become Alfa Romeo’s first model to pack a plug-in hybrid powertrain. Likely shared with the Jeep Renegade and Compass 4xe, it will consist of a 1.3-liter turbo-four petrol engine and electric motor delivering a combined output of 190 PS (187 HP / 140 kW) and 240 PS (237 HP / 178 kW). 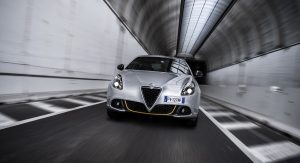 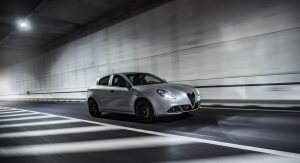 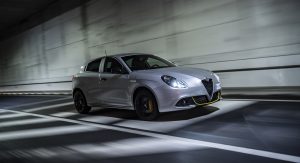 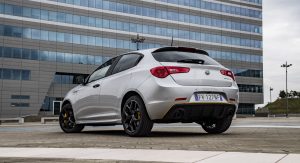 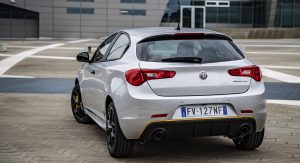 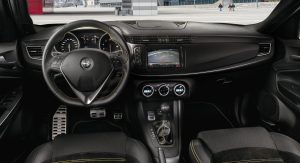