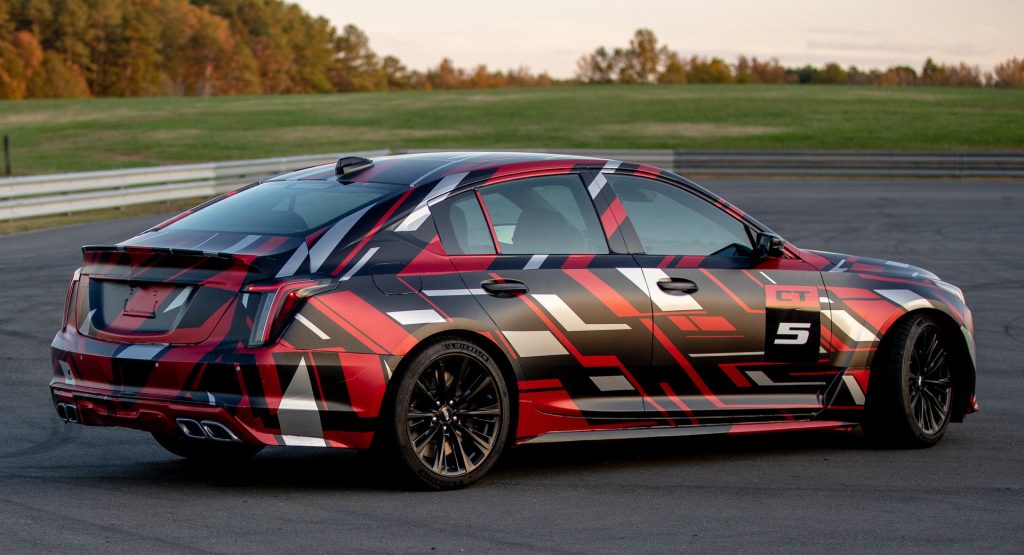 Cadillac’s new V-Series sub-brand, which features models such as the 2020 CT4-V and CT5-V, will eventually include even faster versions of these nameplates, each carrying the Blackwing designation.

The two cars will thus be called the CT4-V Blackwing and CT5-V Blackwing, and will represent the very best that Cadillac has to offer in terms of performance and driver engagement.

V-Series Blackwing models will come with specially-tuned chassis, vehicle control technologies and engines. Both of the aforementioned models will also be available with a manual transmission (as rumored), which should delight certain driving enthusiasts.

Read Also: Cadillac CT4-V And CT5-V Blackwing Could Be Delayed By Six Months

“The Blackwing name has come to represent the very best of Cadillac performance engineering, craftsmanship and technology,” said Brandon Vivian, Cadillac executive chief engineer. “The new CT4-V Blackwing and CT5-V Blackwing build on the brand’s respected legacy of ultimate-performance driving experiences and elevate them even further.”

Both Blackwing models have been undergoing tests earlier this year, including sessions at tracks and road courses across the U.S. During their time at Virginia International Raceway, each car managed to set lap times that were “seconds faster” than those set by the ATS-V and CTS-V.

On a more sour note, customers may have to wait a bit longer before getting their hands on either of the two top-spec Caddys, with reports indicating that their launch has been pushed back by six months. This means that instead of a mid-2020 unveiling, we might be looking at a late 2020 or even Q1 of 2021 launch event.

Until then, you can listen to their engine sound off below. 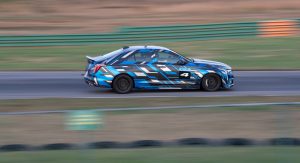 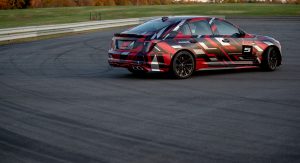 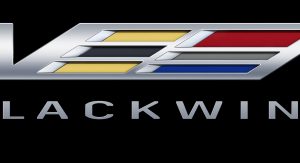