By MalcolmM
5 months ago5 months ago
12views
0
ShareTweetSubscribe
, 0 points

Jim Dunne often told the story of the first car spy photograph he sold. He had an agreement with his employer that he could freelance the spy car photos he took while working for Popular Mechanics, where he wrote new-car news and reviews, to newspapers and car magazines that were not direct competitors, so long as his magazine was part of his credit line.

“It put my kids through college,” he said. It must have been lucrative—he is survived by seven children. My friend Jim Dunne died Tuesday at 87, although I had to check that age, as it rarely came up except in general terms. His healthy lifestyle over much the last 20 years or so—he played tennis regularly until recently, he ate no red meat, and drank only red wine—kept him from getting old in my mind’s eye. Jim was always bald but thin to me, and easily kept step at auto shows and new-car previews with cohorts half or even a third his age.

Jim said that first spy shot was of a 1966 Chevrolet Corvair, which can either be attributed to his rarely faulty memory, since the ’66 model looked much like the all-new ’65, or it spoke about his persuasive ability to get magazines and newspapers to pay for the first look at a facelift. About that time, my grade school’s library in Cudahy, Wisconsin, had no car magazines but it did put Popular Mechanics on the shelves. The Milwaukee Journal published the spy shots, too, always with the credit line, JIM DUNNE/POPULAR MECHANICS. 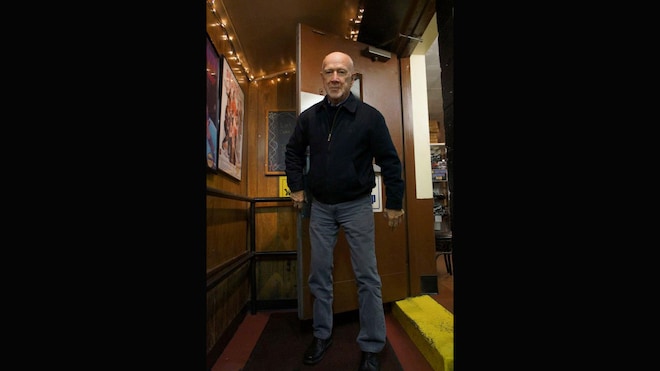 Those capitalized letters were indelibly etched into my memory from age nine or 10. By the ’70s, that same byline was common in MotorTrend, Road & Track, and Car and Driver. Some time in the ’80s, Esquire ran a feature on Jim. By the late 1990s, I was buying his spy shots in my capacity as news editor for AutoWeek magazine. And then even into the early 2000s, Jim would send an envelope of printed shots to me after I became MotorTrend’s Detroit editor.

By now, thanks to MotorTrend colleague Jack Keebler, who worked with him at Popular Science in the mid-’80s, and fellow AutoWeek alumnus John Cortez, I was a regular invitee to what a certain group in Detroit knows as “The Jim Dunne Lunches.” They always began at 12:15 p.m. and were seldom held outside the borders of Detroit proper, often at an older surviving restaurant in a long devastated part of the city. They lasted no more than an hour, although, as Jim would say, if you can’t finish your work by noon, your job’s too big.

Politics were the topic of the day as much as the auto industry, and Jim would firmly shut down any argument that got too loud or went on too long. Mobile phones were verboten. Jim called in his lunch invites from a landline phone number that will remain as clear in my mind as his photo credit line. 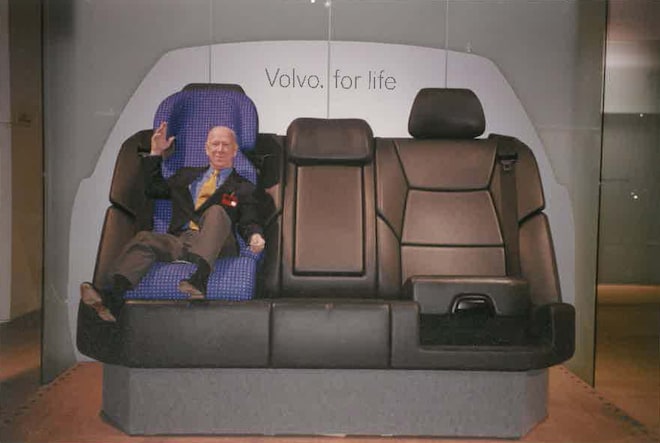 Jim was a gentleman with an impish sense of humor and a respectful affection for the fairer sex; see Alisa Priddle’s appreciation at MotorTrend. But the remarkable thing about Jim is that he was no different whether he was on the clock or not (perhaps this is my impression because it is so often hard to tell the difference in our business).

Jim and I often were drive partners on new-car launches. I sat in on many auto-show press conferences and new-model Q&A sessions with him. Many of his questions to auto execs, engineers, designers, marketers, and public-relations staff were straightforward and even simple, although the answers proffered often were not. Jim’s instant-on BS detector would prompt his repeat of the question whenever the answer was vague, or a dodge.

Jim would press on with his interrogation, firmly, though with finesse and his natural charm until he got a straight answer, or an admission that the car company official didn’t know the answer or didn’t want to give it. This is a basic journalism standard that I try to uphold, and I hope that younger journalists of all stripes can cultivate it.

Jim Dunne had an innate ability to enjoy his life to its fullest while off and on the job. For him, there was little difference between work and play, which is probably why he ended up reporting about, writing about, and shooting cars. We miss him. 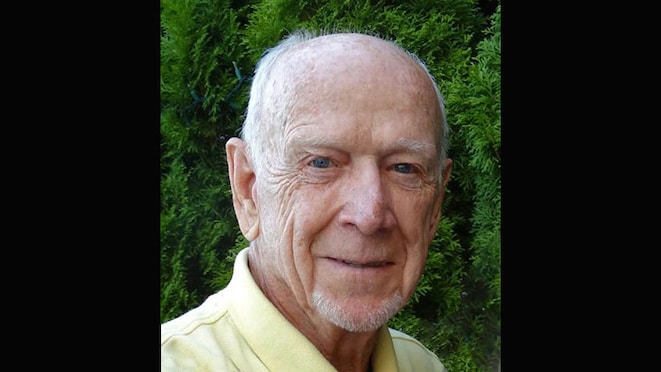 In Memoriam: Jim Dunne, the Father of Car Spy Photography

Next Post
Bigger and taller masts lined up to improve rural phone...