By MalcolmM
1 month ago1 month ago
2views
0
ShareTweetSubscribe
, 0 points 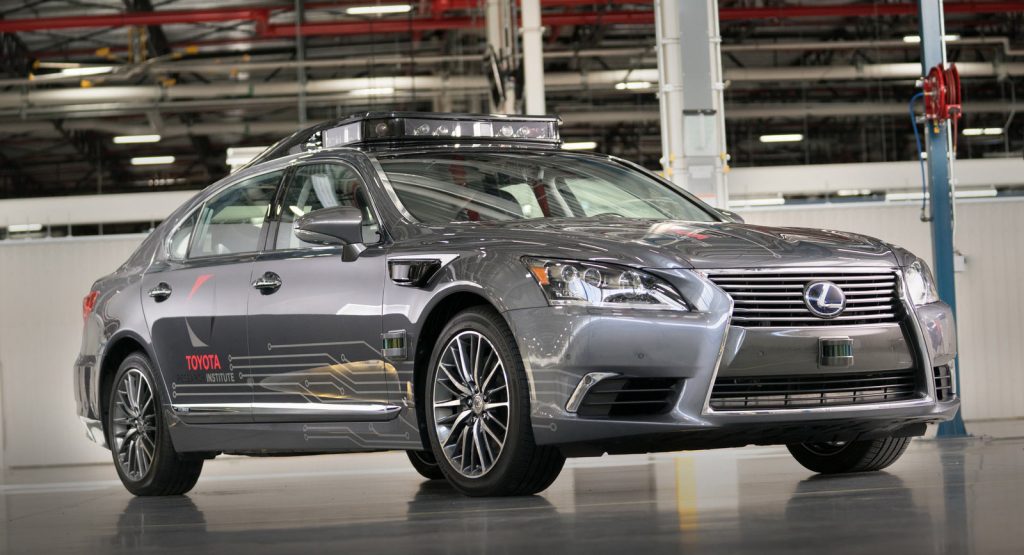 Lexus is set to unveil its first ever car with autonomous driving capabilities this year, albeit only with Level 2 autonomy initially. Once over-the-air upgrades begin to roll in, the system will become gradually smarter.

This new model was described by Lexus president Koji Sato as “hands off but not eyes off,” in an interview with Autonews Europe. “It will start from Level 2 but it will have over-the-air updates so that for the future we can update the level.”

The Lexus boss didn’t specify whether customers will have to pay extra in order to activate the autonomous feature – similar to how Tesla operates in the U.S. He also didn’t say which model will debut the system.

“Regulation and also social concerns may effect what level we can produce in the real world,” added Sato.

This new Lexus model will feature a self-driving system called Highway Teammate, developed by Denso. It uses LiDAR as well as cameras to help the car navigate. The vehicle will be able to automatically change lanes, follow lanes and pass other vehicles on the highway.

Sato also feels that the current system for categorizing the levels of autonomy is too vague, and it’s not difficult to see why.

“Level 2 can almost cross to Level 3, and Level 3 sometimes also can be Level 2. All our vehicles need to offer safe, confident drive. Our aim is to share and roll out this technology to other vehicles,” he concluded. 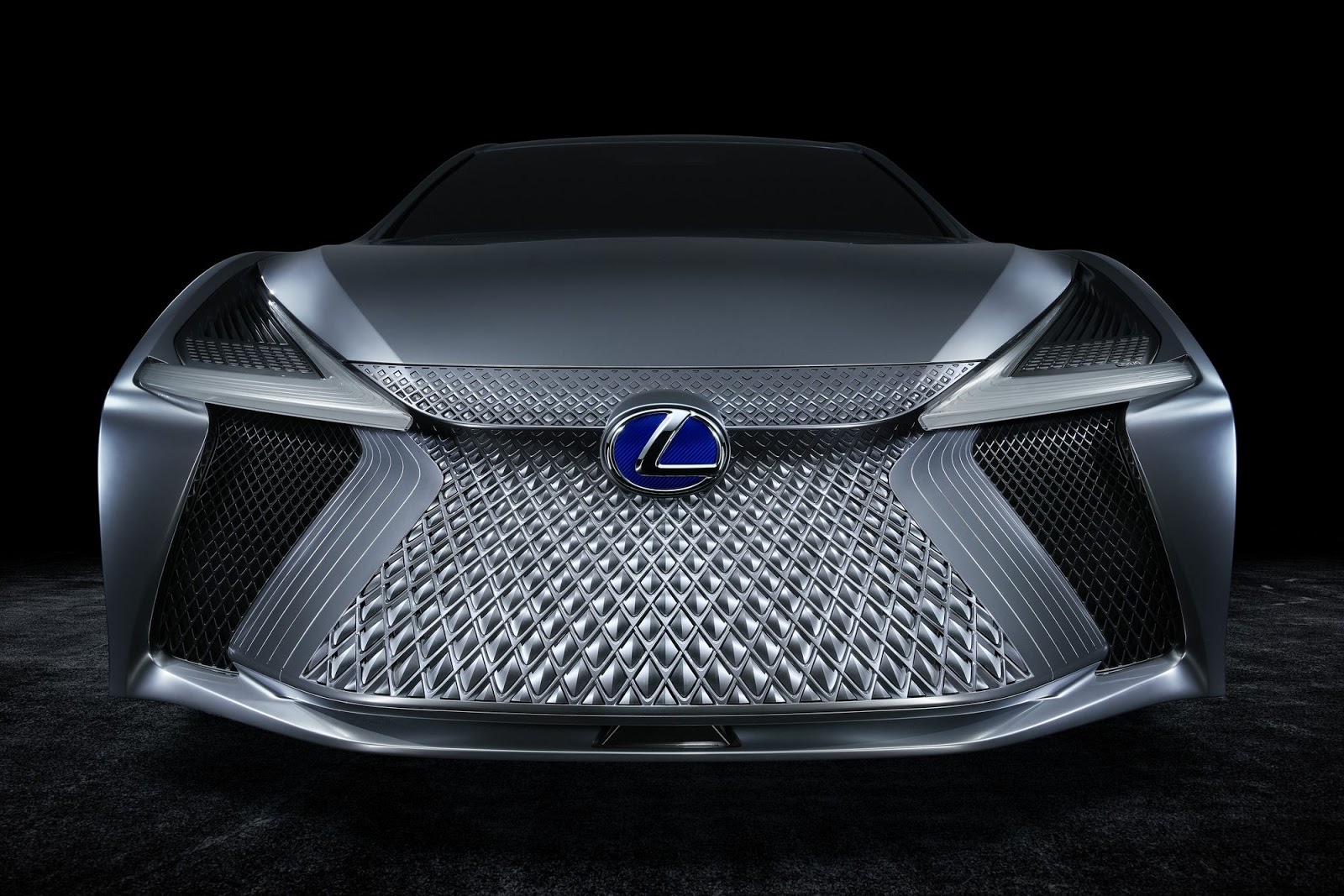 Lexus To Unveil Its First Level 2 Autonomous Car This Year

What is Shiplap | 31 Ideas For Your Home

Fans defend Jenna Marbles after some people claimed she mistreated...