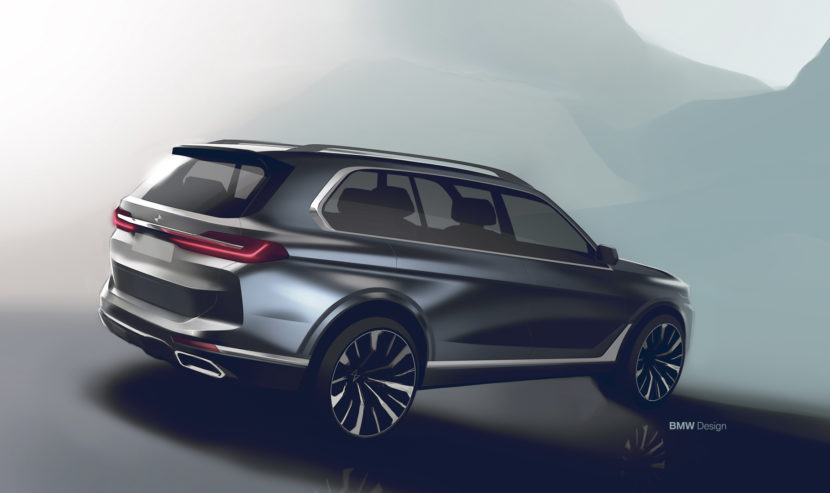 Last Summer, I had the chance to talk to BMW M CEO Markus Flasch about a few different topics, while at M Fest in Canada. One of the questions I asked him was about the possibility of a bespoke M car, something developed entirely by the BMW M Division and not based on a pre-existing BMW model.

Not only did he say such a car was possible but he said it was likely. Now, fast forward nearly a year, we know a bespoke M car is on the way and that it’s likely coming in the form of a BMW X8 M.

Upon learning of the X8 M, fans were actually a bit disappointed. Sure, it’s going to be a standalone M product but not exactly what the fans wanted. Instead, fans would prefer something smaller, lighter and sportier, preferably with two doors and two driven wheels.

However, despite the BMW X8 M not being exactly what we all wanted, I hope it does well. Very well.

If the BMW X8 does well, it’s more likely that the M Division sees value in making another standalone product, one that could be even more exciting. If the X8 M is a success, not only will it give BMW M the confidence to make something more exciting, more exotic, but it will also make the brand a lot of money, money that can be used to feed other projects. 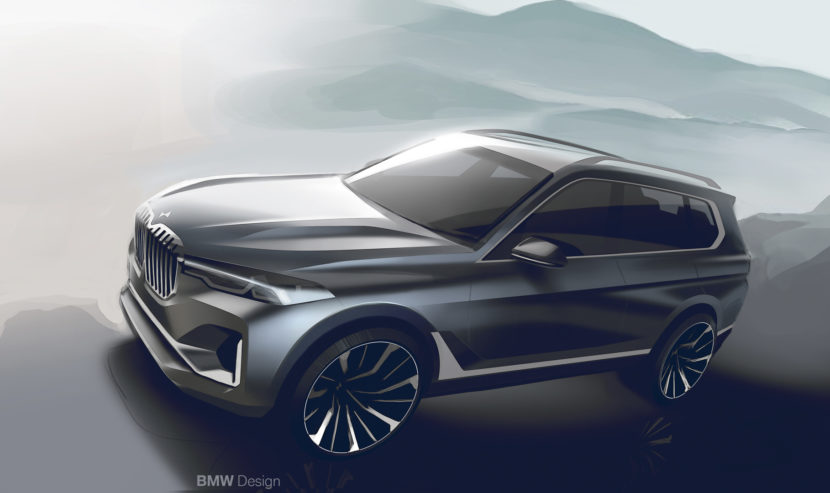 Big SUVs are extremely profitable, which is a bit part of why premium brands make so many of them. From what we’ve heard, the BMW X8 M could cost close to $180,000. If true, that would make it the most expensive car sold by both BMW M and the entire BMW Group. That high price tag could either help create those high profit margins BMW M craves or backfire spectacularly.

At that price point, any such BMW X8 will be flirting, quite dangerously, with the Aston Martin DBX and Lamborghini Urus. Both of which are more exotic, more exciting and, subjectively, more desirable. That high price tag not only brings new competitors but it also brings certain expectations, expectations of luxury, performance and prestige.

While BMW has commendable brand prestige of is own, it might not be able to meet such lofty expectations. And even if it does, objectively speaking, will customers be willing to pay that much money for a BMW, when they can have something from a flashier brand for the same money?

Over the years of covering BMW and its competitors, we’ve learned that the Bavarians can be a bit conservative, unwilling to take big risks. Horatiu often compares BMW to Apple, in that neither brand is eager to be the first to do anything, choosing instead to take a more tempered, patient approach; waiting until technology or trends are proven before making the leap.

So if BMW M were to develop a bespoke M car like the X8 and it were to fail, it’s unlikely such a thing would ever happen again. 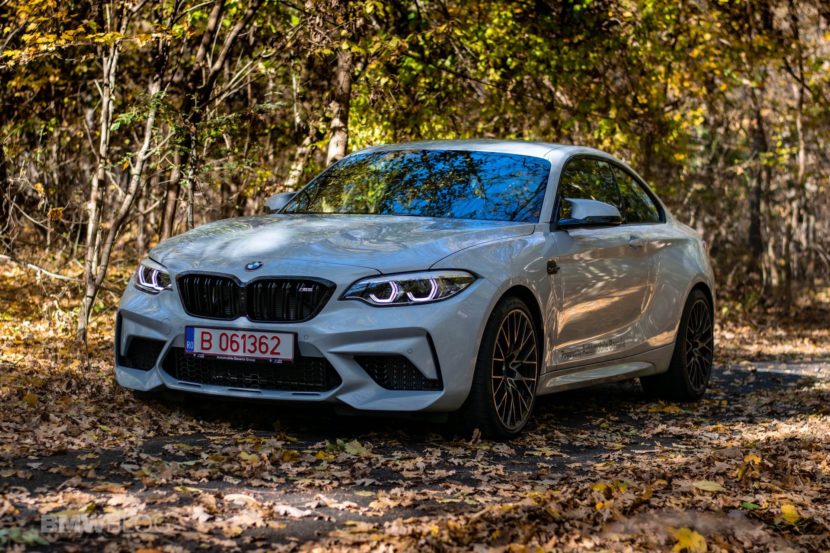 Which is why I want it to be a smash hit. If the BMW X8 M is a hit and it sells well, the bosses in Garching will be far more inclined to allow their engineers to start another project of their own. BMW fans have been asking, begging even, for the M Division to make a bespoke sports car; something light, nimble and potentially even mid-engine. Essentially, BMW fans want a Bavarian Porsche Cayman-fighter. That’s never going to happen if the X8 fails.

However, if it does succeed, then the M Division is opened up to an entirely new world. It can make entirely bespoke cars without having to only be tethered to pre-existing BMW models. It can act a bit more like AMG, building both traditional cars and standalone ones. That freedom can and likely will lead to some incredible machines.

So let’s all root for the X8 to succeed. The idea of such a car may be vulgar, it may be the exact opposite of what you want but the future of standalone M cars hinges on its success.

The article My Opinion: I Hope the BMW X8 M — Whatever It is — Sells Well appeared first on BMW BLOG

My Opinion: I Hope the BMW X8 M — Whatever It is — Sells Well

How to Set Up an IR Remote and Receiver on...