Ola Electric, Bengaluru-based ride hailing unicorn Ola's electric vehicle entity, has announced that it has appointed Jaime Ardila as a member of the company’s Board of Directors. Jamie has spent 30 years at General Motors, where he has been a part of several leadership roles across the globe.

Recently, Jamie was the Executive Vice President and President, South America Operations, General Motors. He was responsible for operations in Argentina, Brazil, Uruguay, Chile, Paraguay, Peru, Venezuela, and Ecuador. Currently, he is the Chairman on the board of Goldman Sachs, member of the board for Accenture PLC, Nexa Resources, and is also the Founder of Hawksbill Group, a diversified business and communications consulting firm. 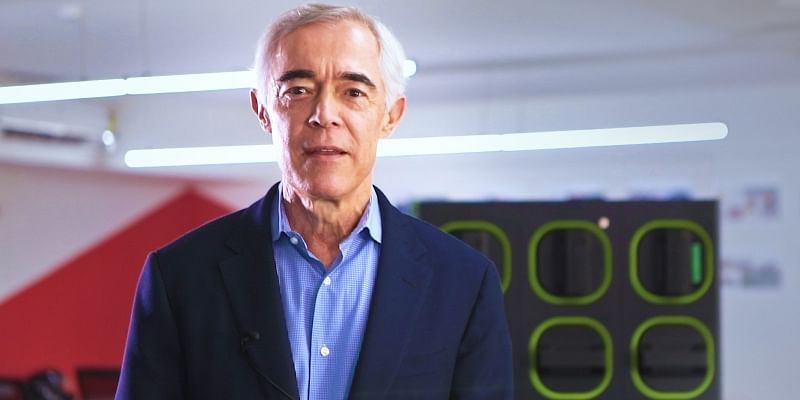 Jamie Ardila is keen to work with Ola Electric and create a deep impact on the mobility landscape in India and beyond.

Bhavish Aggarwal, Co-founder and CEO, Ola said in a press statement, “I am very excited to welcome Jaime Ardila to the board of Ola Electric. Jaime is a visionary, who has been at the helm of the automobile evolution across several countries in the world. As we build new and more sustainable modes of mobility, Jaime’s deep industry expertise and global experience will be an invaluable addition.”

Speaking on his appointment to Ola Electric’s board, Jaime Ardila said, “It is an honour and a privilege to join Ola Electric as a member of the Board of Directors. Mobility is going through a global transformation as we build solutions to improve air quality, make clean energy more accessible and reduce fossil fuel dependence."

At present, India has more than 1.5 million electric vehicles. During the last financial year, more than 750,000 EVs were sold, a majority of them being electric autos (630,000 units). The electric mobility industry, however, will have to supplant the three million passenger vehicles sold in the country to be commercially viable.

Companies like Sun Mobility have already taken big bets to make commercial and passenger transport vehicles go all-electric with their swap battery. The company is going to share its battery technology with OEMs who want to focus on the design of the vehicle, and share battery technology.

Ola Electric is in talks with Sun Mobility. Ride-hailing service Uber is already in advance talks to use the swap battery technology, which is to be piloted in India soon.

Ola Electric ropes in General Motors’ Jamie Ardila on its board

This Plumber Keeps A 91-Year-Old Woman With Cancer Warm By...