VICTON‘s Choi Byungchan, who dropped out of Produce X 101 due to health issues, has given an update for worried fans.

On July 21, Play M Entertainment shared a series of Choi Byungchan’s photos from when he was touring his ads from fans on VICTON’s official Instagram page.

The caption read, “Part 2 of Bbyongari’s surprise Bbyongari tour. Here is the second memory. Thanks to ALICEs’ love and support, Byungchan has a huge smile on his face. Byungchan, who will continue to be brave, looks like he popped out of an animation. Please love VICTON’s Byunchan.” 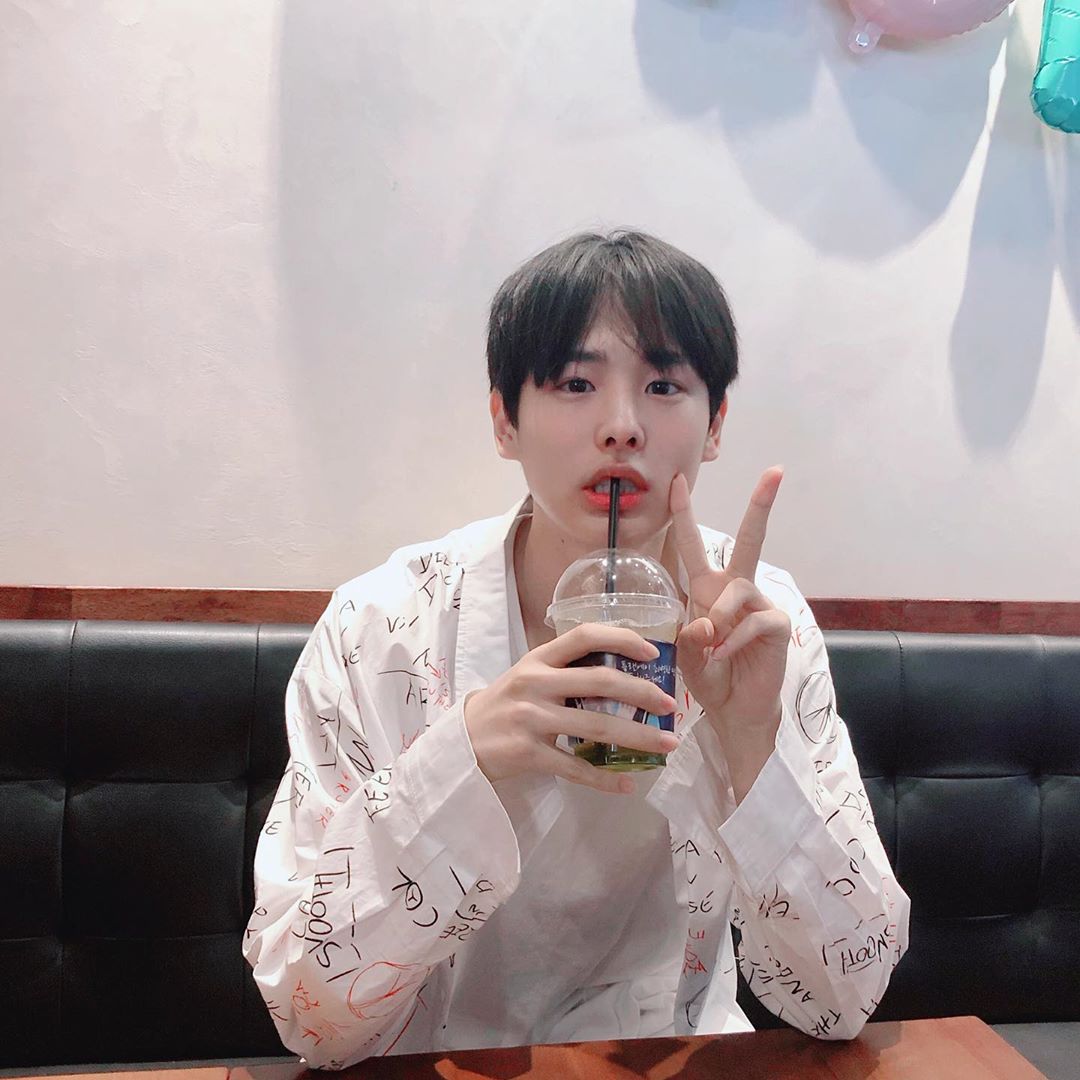 Choi Byungchan did indeed have a huge smile on his face as he sent a heart to all of his fans. 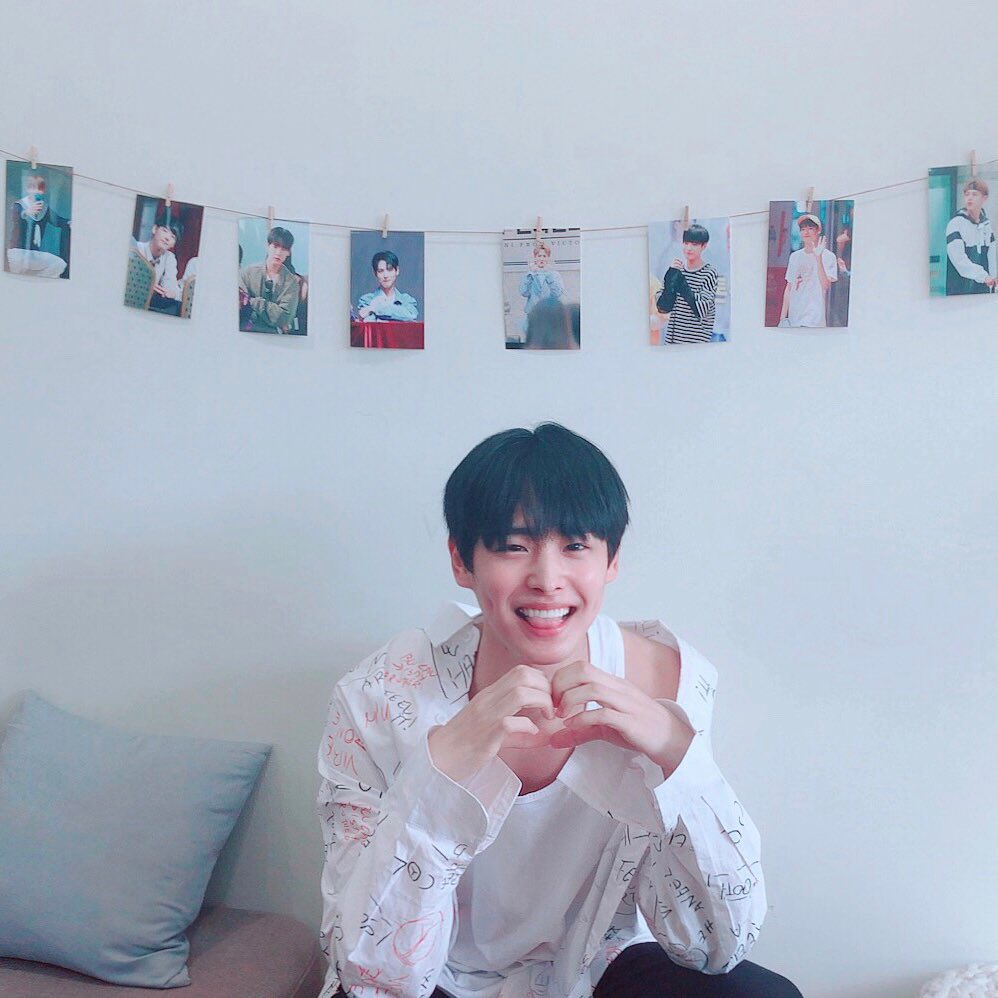 He not only visited his subway ads… 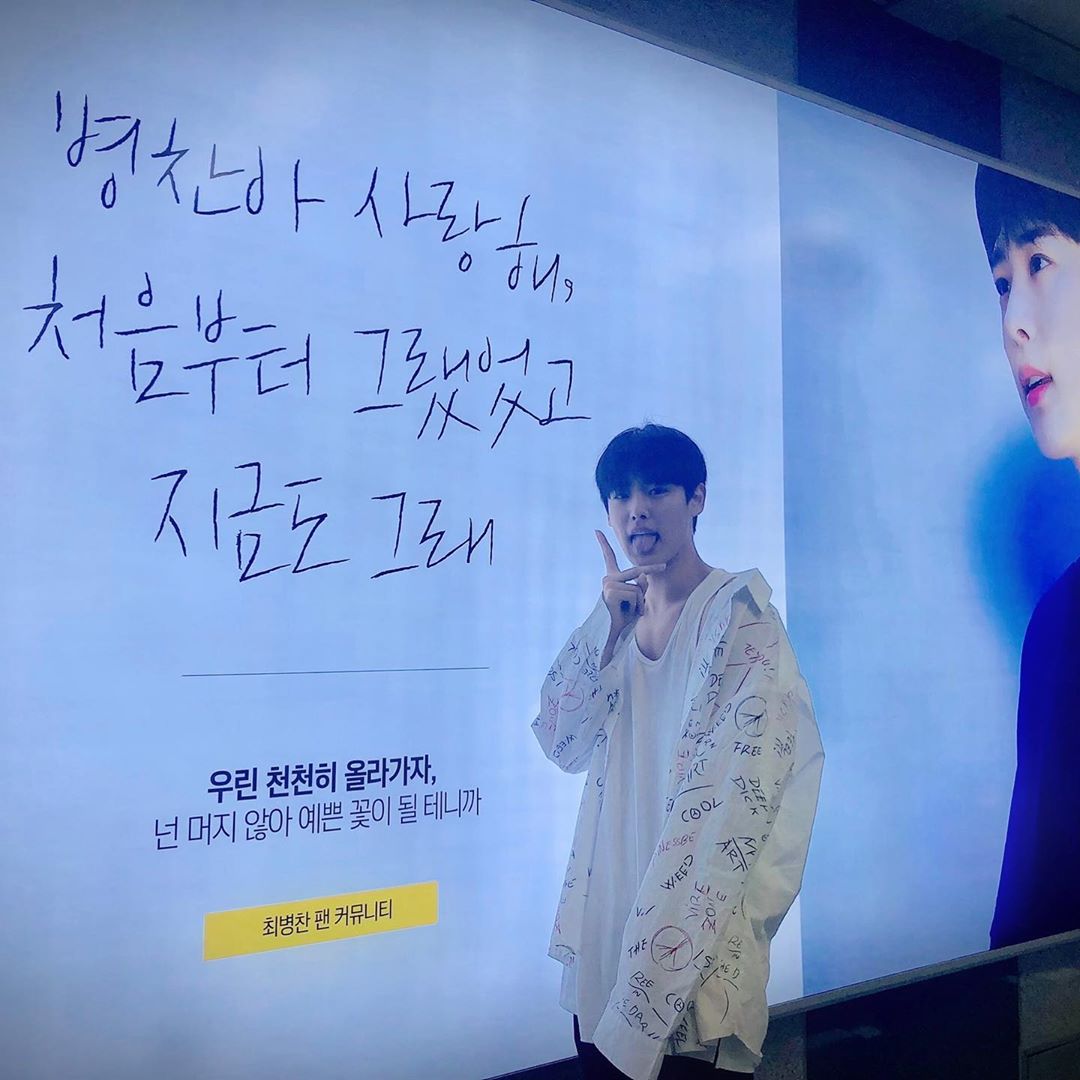 But also a cafe that was providing cup holders with Choi Byungchan’s face on it. 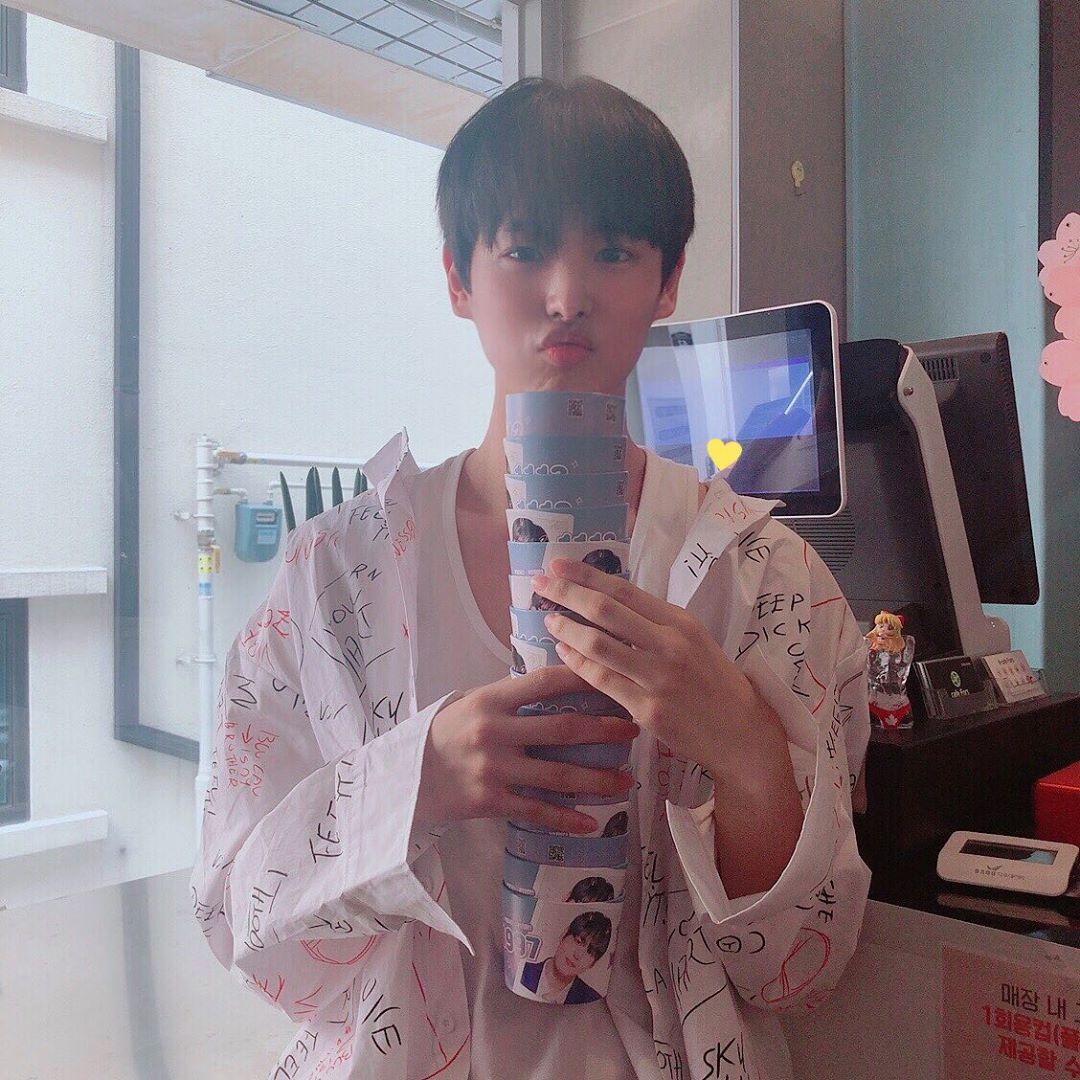 Choi Byungchan had been gaining a big following for his stunning visuals and extraordinary talent on the idol survival program, Produce X 101. 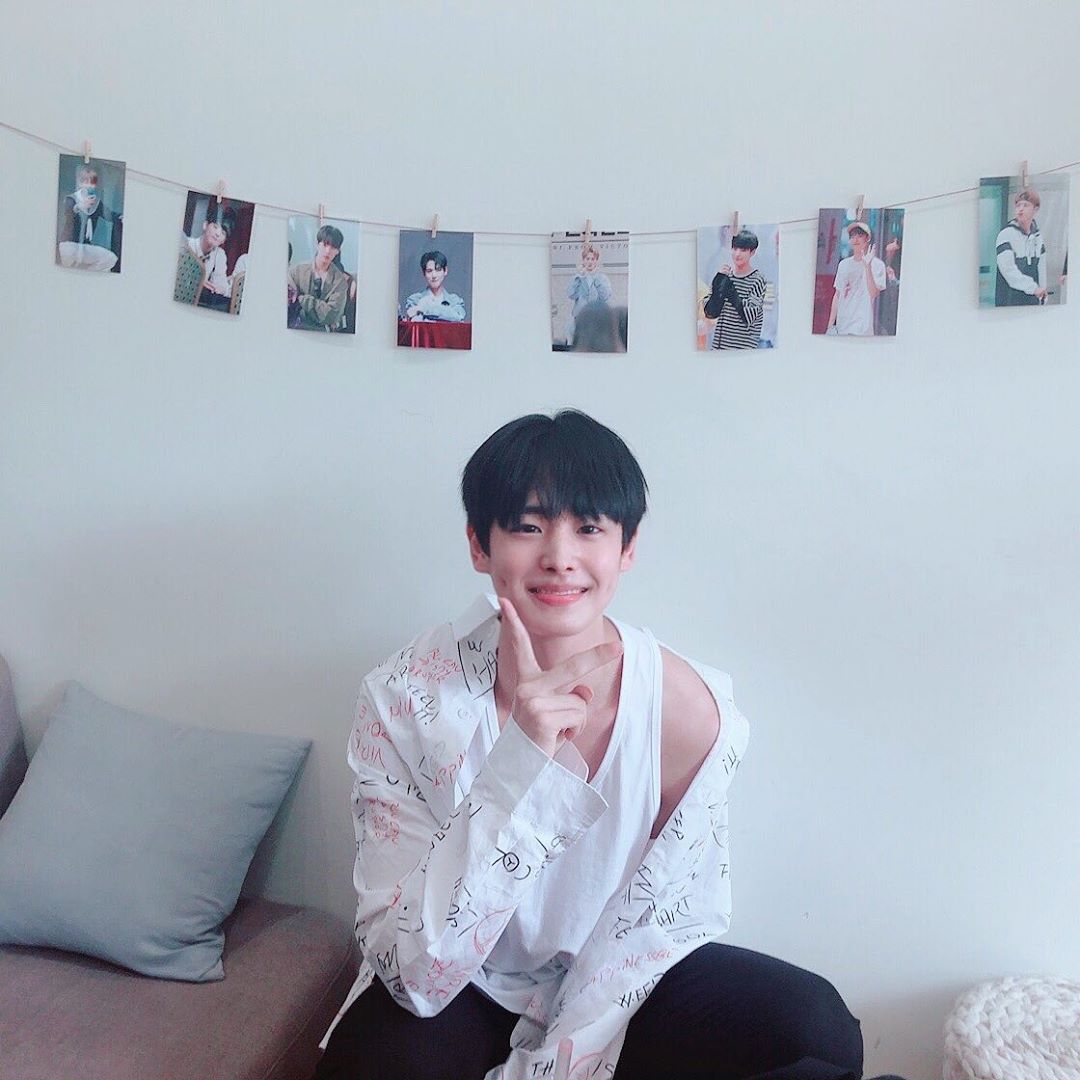 During the filming of the program, however, his chronic Achilles tendinitis grew worse and he was eventually forced to drop out of Produce X 101 to recover. 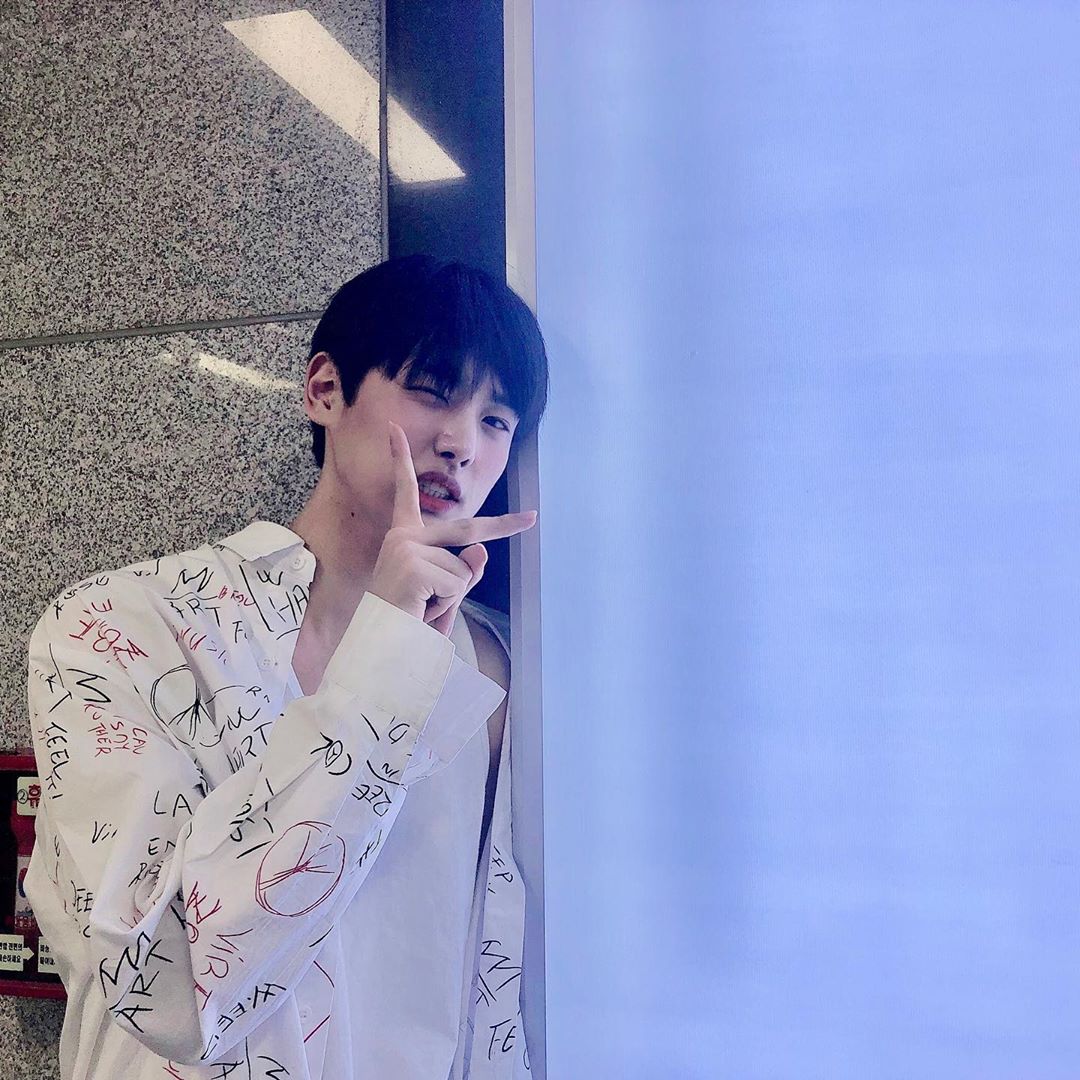 Numerous fans worried for Choi Byungchan’s health and expressed their disappointment in the fact that he would not be continuing to compete for a spot as a debut member but were relieved after being reassured by the recent post! 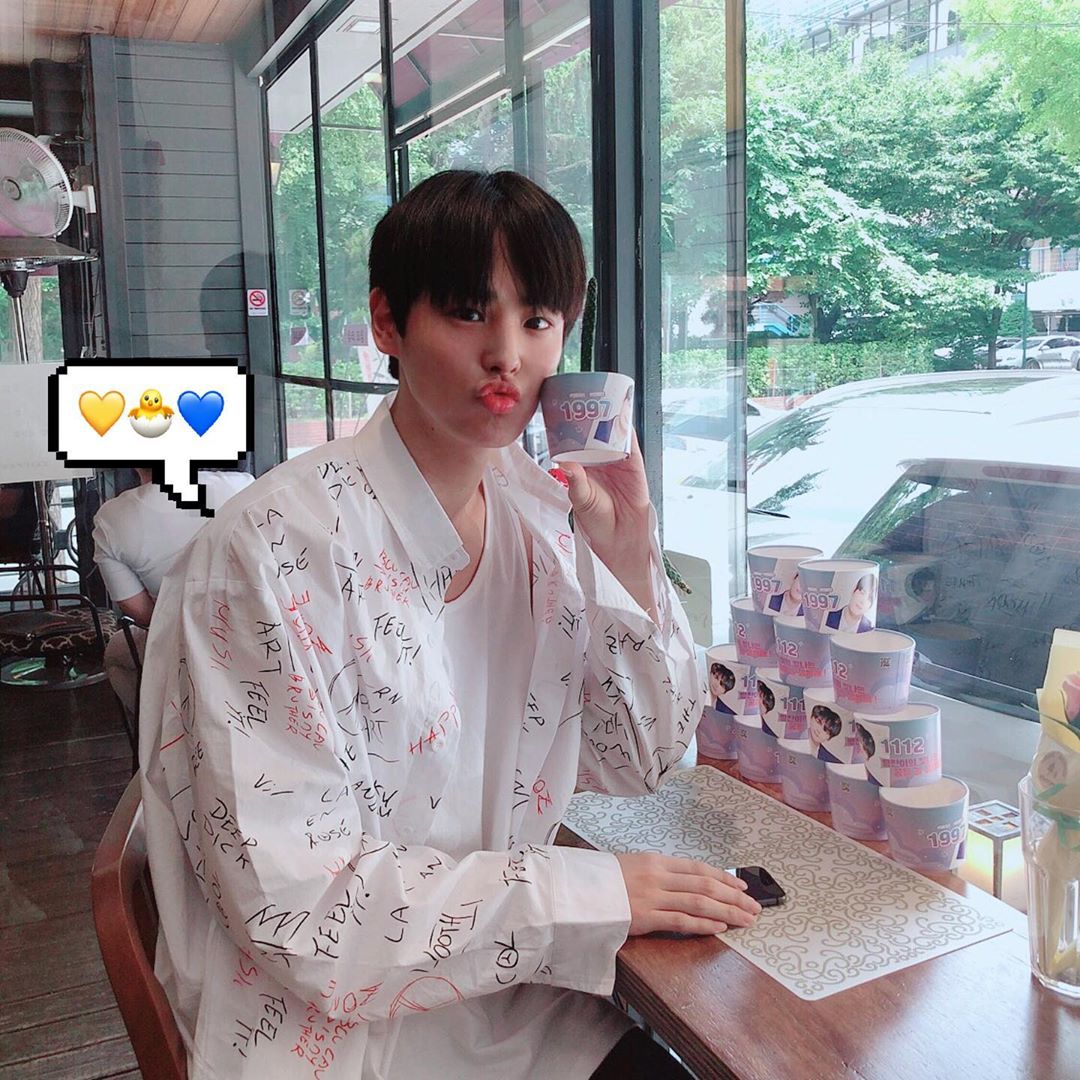 Google’s Waymo Readies Self-Driving in California, in Blow to Tesla