By MalcolmM
3 months ago3 months ago
2views
0
ShareTweetSubscribe
, 0 points 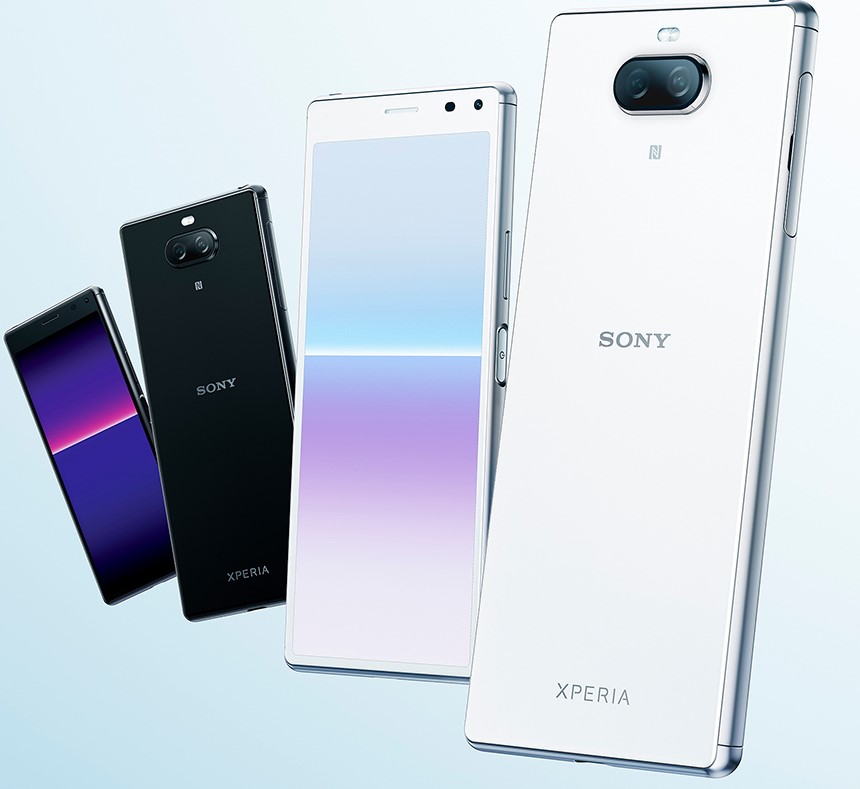 There have been reports of Sony’s Compact and Premium smartphones set to make a comeback next year and while that’s not confirmed yet, on the other side, the company has announced a new ‘Lite’ smartphone in its Xperia lineup that is largely similar to last year’s Xperia 10 smartphone. Sony has announced the Xperia 8 … END_OF_DOCUMENT_TOKEN_TO_BE_REPLACED

Tomi Lahren pranked on Cameo into calling Trump a ‘jackass’...

How to be the "go-to" company in your competitive market...