By MalcolmM
6 months ago6 months ago
10views
0
ShareTweetSubscribe
, 0 points

It sometimes is difficult to get people to understand just how >utterly insane the college textbook market is. You have a captive audience who has no choice but to purchase what the professor requires (which is why it’s doubly lame when professors require their own books). But even people who went to college a few decades ago may not be aware of just how much textbook prices have kept rising. A study from 2015 showed that college textbook prices had risen over 1000% since 1977. 1,000%. 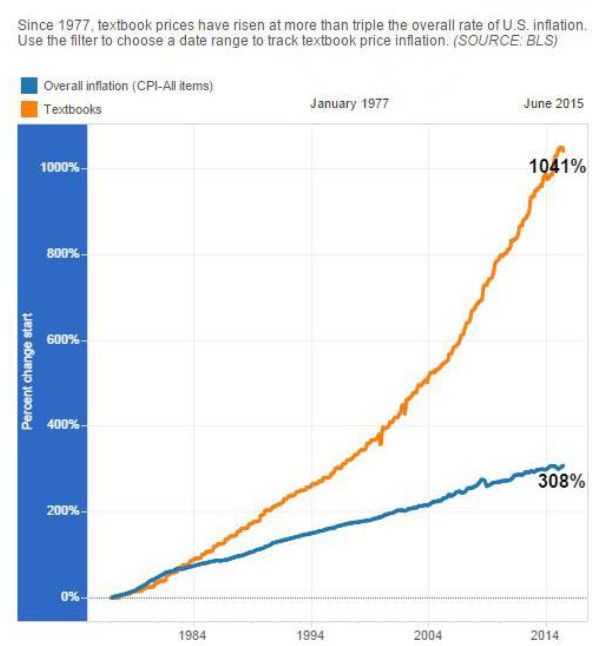 Another BLS study from 2016 showed that, in the education space, the price of textbooks had gone up even faster than the cost of tuition (which is also skyrocketing). 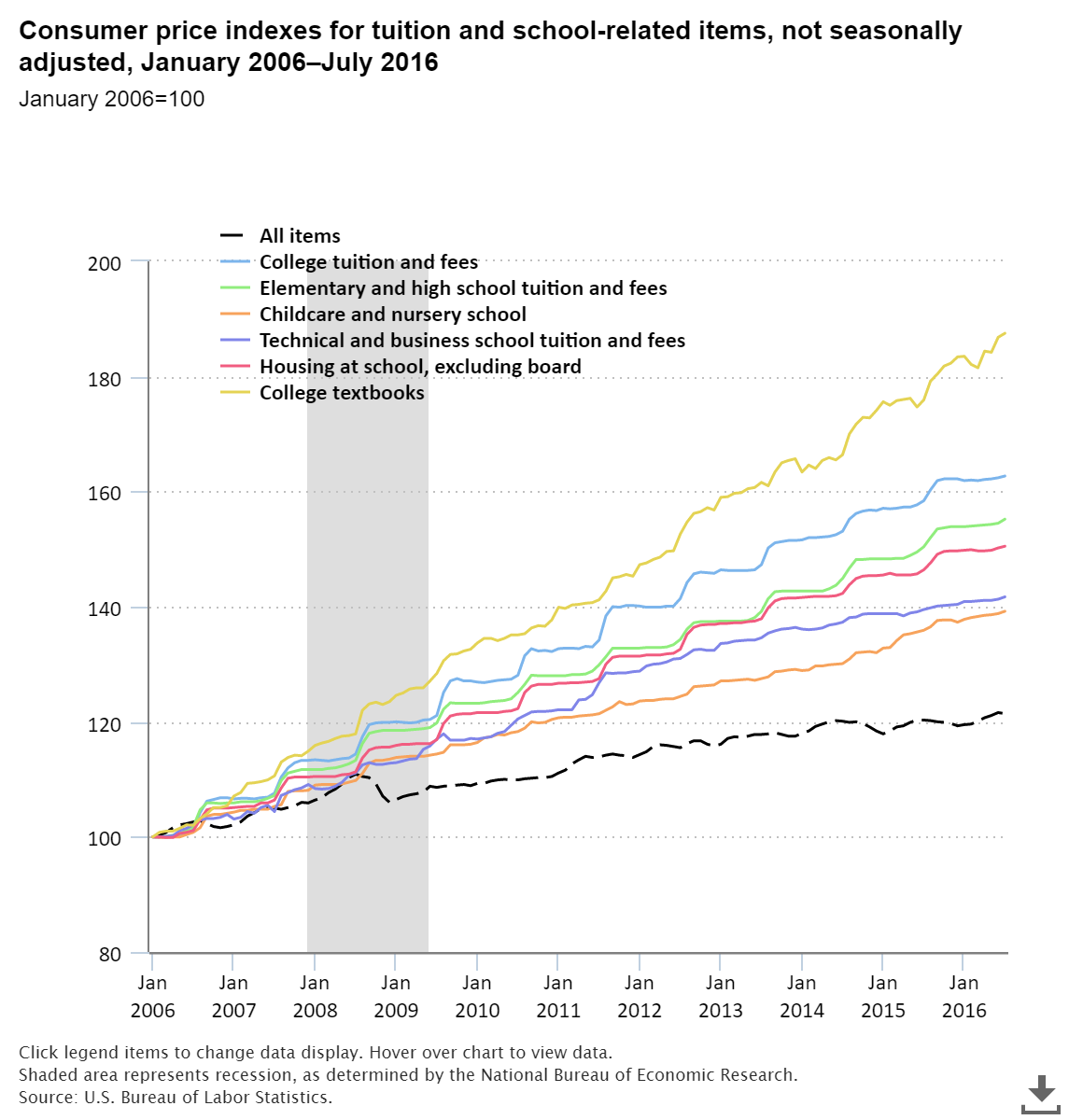 In short: college textbooks are crazy, crazy expensive. And one way that people have dealt with this over the years is (1) by buying used textbooks, or (2) by selling back the textbooks at the end of the semester (or in some cases, both). However, that’s the one factor that’s acted as competition to the textbook market.

And the publishers want to do away with it.

The largest educational textbook publisher, Pearson, has now announced that it’s going to phase out print textbooks and move solely to electronic textbooks. If you actually want a physical textbook, you’ll only be able to “rent” it:

Pearson said students would only be able to rent physical textbooks from now on, and they would be updated much less frequently.

The British firm hopes the move will make more students buy its e-textbooks which are updated continually.

There’s an argument that ebooks have certain advantages — and can be updated much more quickly. Also carrying around a ton of textbooks can be a pain. But, we’re once again left in a world where the concept of “ownership” is left open. I still have a bunch of college textbooks that I sometimes even refer back to. But under this system, if you stop paying your “subscription” fees, those can go away.

And, yes, there’s value in embracing a more digital future — but it’s difficult to believe that Pearson is truly doing this to improve the value for students, rather than just upending the older market order, and taking away the ability for people to own and to resell textbooks.

The Death Of Ownership: Educational Publishing Giant Pearson To Do Away With Print Textbooks (That Can Be Resold)

Dwight Howard thanks Kobe Bryant for calling him soft |...