By MalcolmM
9 months ago9 months ago
5views
0
ShareTweetSubscribe
, 0 points 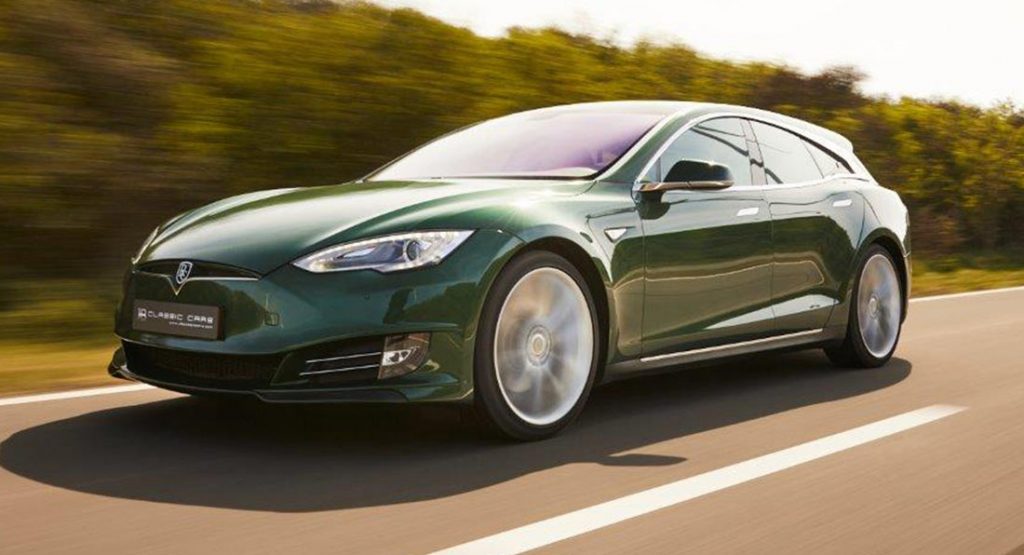 The gorgeous Model S Shooting Brake designed by Niels van Roij and constructed by RemetzCar was unveiled online roughly two years ago before being put on display at the Geneva Motor Show in 2019. It caused quite a lot of buzz and RemetzCar quickly said it would put it into production and build 20 examples. Sadly, that never happened as the company went bust.

The car’s original owner, Dutchman Floris de Raadt, initially had an idea of making a Model S Shooting Brake by grafting on the rear section of a Jaguar XF Sportbrake.

However, as the Model S’ body has aluminum panels and the XF Sportbrake has steel panels, combining the two would have been very difficult.

RemetzCar soon convinced de Raadt the best way to make his dream Model S wagon would be a custom build. While we don’t know how much the build cost, it would not have been cheap, hence the astronomical asking price.

As the car is based on a Tesla Model S P85 it features a single electric motor with 422 hp and 442 lb-ft (600 Nm) of torque mated to an 85 kWh battery pack. The exterior has been painted in a custom shade of green with golden flakes. Some changes have also been made to the cabin to make it feel more premium and expensive. The car has 60,000 km (37,282 miles) on the clock. 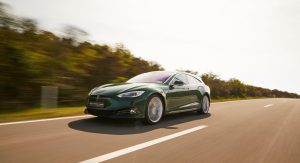 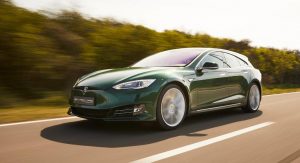 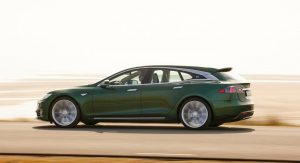 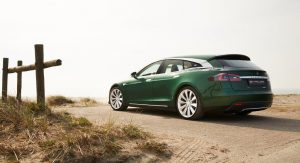 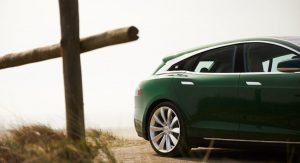 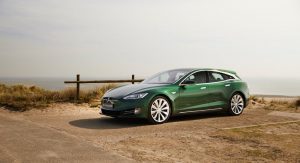 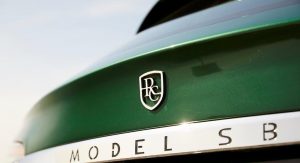 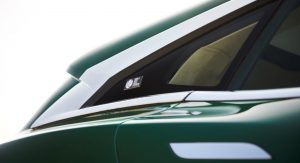 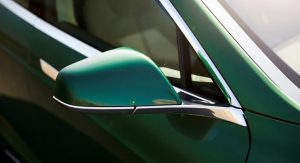 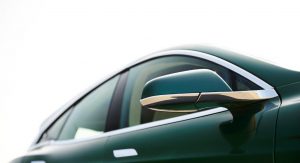 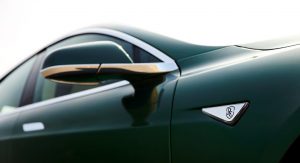 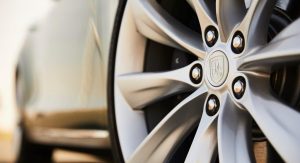 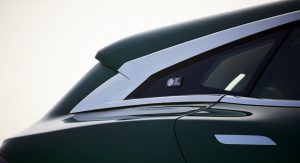 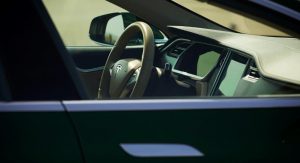 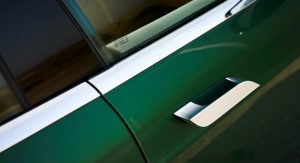 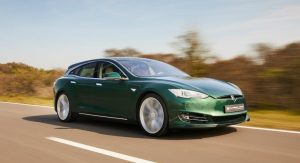 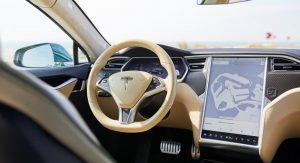 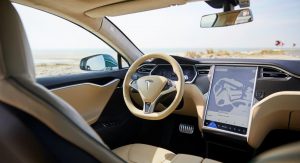 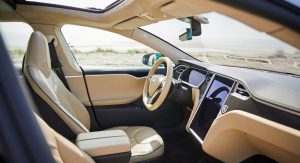 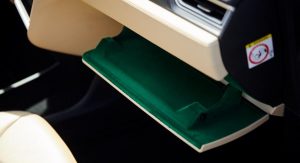 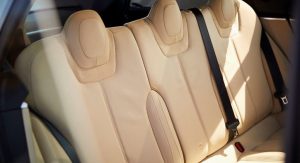 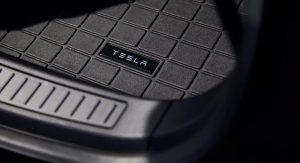 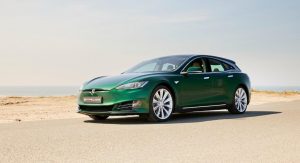 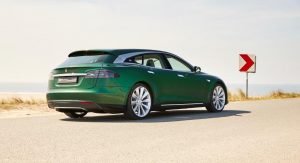 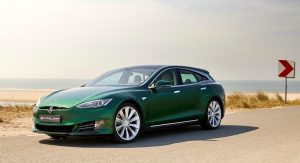 This Tesla Model S Shooting Brake Will Cost You Almost $250,000

Dr. Oz says deaths associated with reopening schools is ‘a...