By MalcolmM
5 months ago5 months ago
7views
0
ShareTweetSubscribe
, 0 points 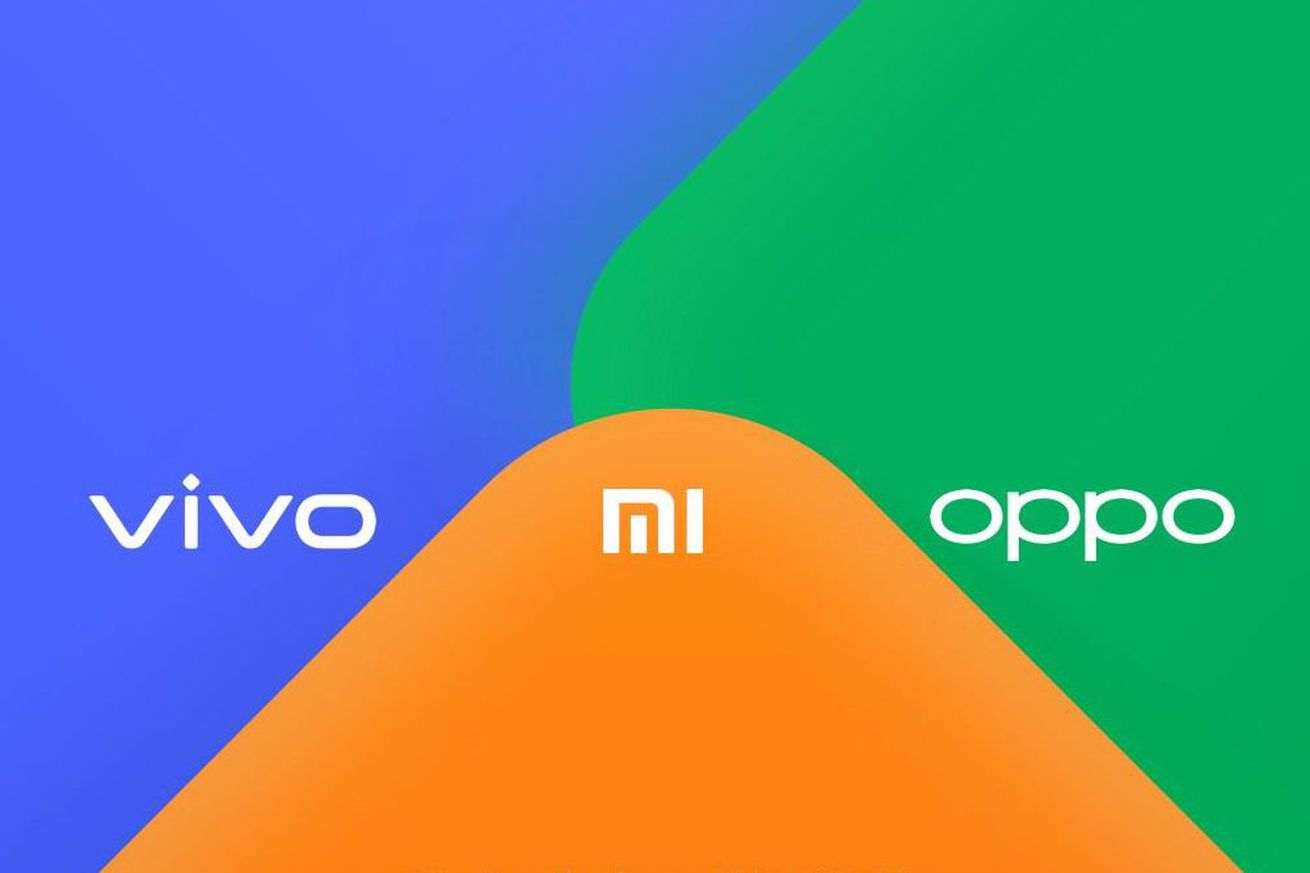 Three of China’s biggest smartphone makers are working together on a new wireless file transfer protocol that will work between their respective devices. Xiaomi’s MIUI, Oppo’s ColorOS, and Vivo’s FuntouchOS — all based on Android — will integrate the peer-to-peer system, according to a WeChat post by Xiaomi’s official MIUI account.

The protocol will use Bluetooth to pair devices and should be capable of transfer speeds of up to 20MB/s, which suggests it uses Wi-Fi on the backend, like Apple’s proprietary AirDrop system. Xiaomi’s post says other smartphone manufacturers can apply to join the presently allied trio. A beta version of the service should be released by the end of this month.

Google has attempted to launch AirDrop-style services for Android in the past, with varying success. 2011’s Android 4.0 included Android Beam, which relied on NFC for device pairing and is being removed in the upcoming Android Q. The company’s newer Files by Google (originally Files Go) app offers file transfer with Bluetooth pairing, while Android Q itself will integrate similar “Fast Share” functionality into the share sheet.

Fast Share is reportedly a Google Play Services feature, which probably explains why Xiaomi, Oppo, and Vivo are working together to roll their own version. The three companies account for around half of the Chinese smartphone market — 49 percent last quarter, according to recent data from Counterpoint Research — which means they have a huge addressable user base running non-Google versions of Android. The biggest question is whether Huawei, which captured 34 percent of the market alone last quarter, might be tempted to get on board.